The first Web search engine was Wandex, a now-defunct index collected by the World Web Wanderer, a web crawler developed by Matthew Gray at MIT in 1993. Another very early search engine, Aliweb, also appeared in 1993, and still runs today.

Jumpstation (released in early 1994) used a crawler to find web pages for searching, but search was limited to the title of web pages only. One of the first “full text” crawler-based search engines was WebCrawler, which came out in 1994.

Unlike its predecessors, it let users search for any word in any webpage, which became the standard for all major search engines since. It was also the first one to be widely known by the public. Also in 1994 Lycos was launched, and became a major commercial endeavor.

Soon after, many search engines appeared and vied for popularity. These included Excite, Infoseek, Inktomi, Northern Light, and AltaVista. Yahoo! was among the most popular ways for people to find web pages of interest, but its search function operated on its web directory, rather than full-text copies of web pages. Information seekers could also browse the directory instead of doing a keyword-based search.

Search engines were also known as some of the brightest stars in the Internet investing frenzy that occurred in the late 1990s. Several companies entered the market spectacularly, receiving record gains during their initial public offerings. Some have taken down their public search engine, and are marketing enterprise-only editions, such as Northern Light.

Many search engine companies were caught up in the dot-com bubble, a speculation-driven market boom that peaked in 1999 and ended in 2001.

Around 2000, the Google search engine rose to prominence. The company achieved better results for many searches with an innovation called Page Rank. This iterative algorithm ranks web pages based on the number and PageRank of other web sites and pages that link there, on the premise that good or desirable pages are linked to more than others.

Google also maintained a minimalist interface to its search engine. In contrast, many of its competitors embedded a search engine in a web portal. By 2000, Yahoo was providing search services based on Inktomi’s search engine. Yahoo! acquired Inktomi in 2002, and Overture (which owned AlltheWeb and AltaVista) in 2003. Yahoo! switched to using Google’s search engine until 2004, when it launched its own search engine based on the combined technologies of its acquisitions.

Microsoft first launched MSN Search (since re-branded Live Search) in the fall of 1998 using search results from Inktomi. In early 1999 the site began to display listings from Looksmart blended with results from Inktomi except for a short time in 1999 when results from AltaVista were used instead. In 2004, Microsoft began a transition to its own search technology, powered by its own web crawler (called msnbot). 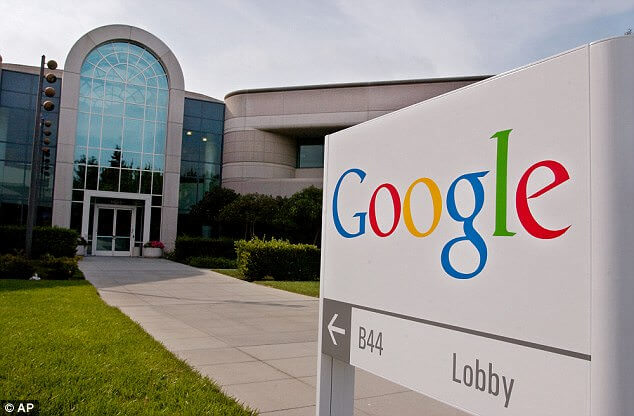 Ok the boring bits out the way but what are search engines?

What are Search Engines

Search engines are your Google’s, Yahoo’s, and Bing websites.

They have a little search box that you type a phrase or word into and you have a list of results returned to you.

It is the search engines job to return a list of websites that it believes is the best websites with the best information within it for the phrase you are looking for.

The top website would be what it determines is best and the further the website is down on the results the less it feels is important. 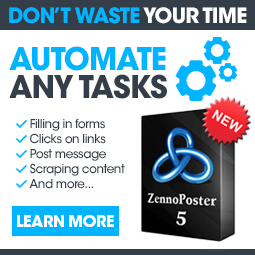 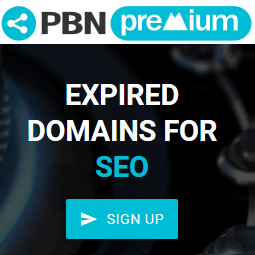